The spots are limited, but the haunts are invaluable. Spots ranging all across New York provide us with spooky history featuring real ghosts and ghouls. As the sun sets early on a crisp Autumn day, venture out and test your guts — see what the experts have to say about stories in your area. Tours are a great way to learn about continuous legends and the history surrounding our beloved state. Come in with an open mind and leave with more knowledge than believable. You never know what kind of spirits might hop out and give you a run for your money. 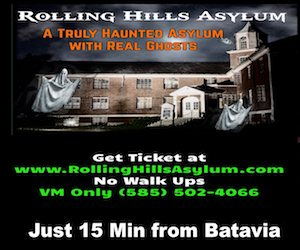 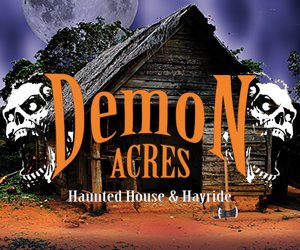