Escape games are the newest adrenaline rush in New York. Imagine yourself locked in a room with a set of clues, a group of friends, and a whole bunch of hungry zombies! Escape games are all about testing your knowledge and making it out alive. They are a true test for thrill-seekers everywhere and will require a ton of energy, precision, and courageous soul. Think you're up for the challenge? Check out further details to find the nearest location for Escape Games below. Only the true haunt-masters will make it out alive!

The Largest and Most Terrifying Haunted House - Now in Hell's Kitchen! Bane Haunted House - named “The Scariest Haunted House” by The Star-Ledger 5 years in a row and listed as one of the most terrifying in the nation by Buzzfeed has now has relocated across the river to take a bite out of the big Read More 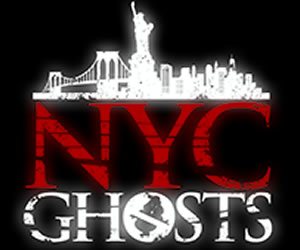