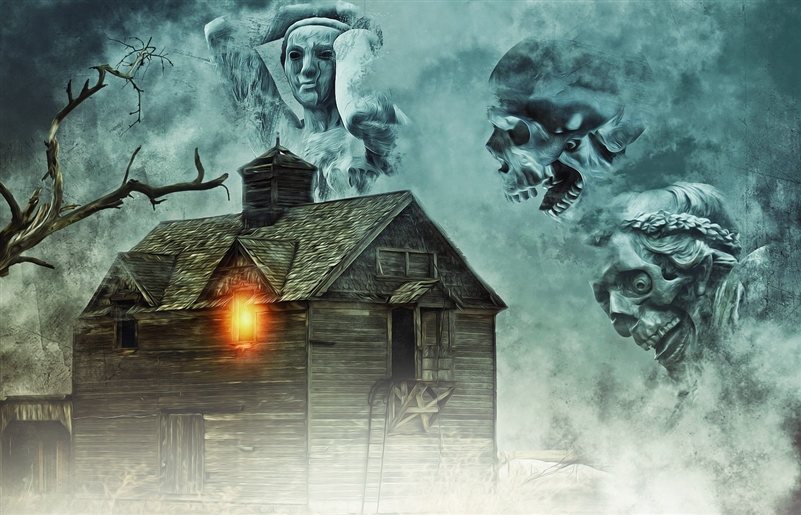 May spirits be the cause of these deaths?
Photo by: Pixabay

Halloween is right around the corner. And whether or not you like a good horror movie once in a while, everyone likes to get a little spooked during this time of the year. While we hear countless tales of haunted houses, there’s a lot of speculation behind them because no one can really tell whether or not the ghost stories are true. But believe it or not, there are actual haunted houses where mysterious deaths have occurred under unknown circumstances. While there could have been several reasons and explanations, many people think that these deaths were not natural and were instead caused by spirits who lived in the house.

The 5 real haunts where people have died mysteriously include:

If the hairs on your arm are standing now, just wait until your visit these haunted houses. You'll be in for an even bigger scare when you experience paranormal activities. Find more real haunted places in New York.

Let us know in the comments below what paranormal encounters you've experienced at these haunted houses!