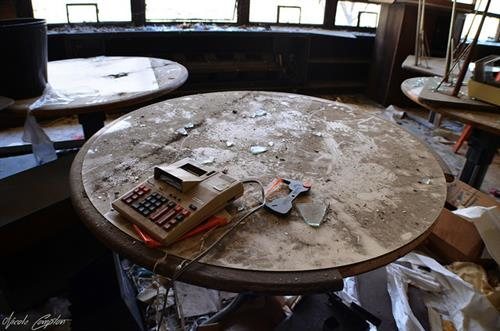 The Hudson River State Hospital was opened in October of 1871 as a psychiatric treatment facility—a purpose it continued to serve until its eventual closure in 2003. After being shut down, the campus fell into a state of disrepair and in 2007 the male bedding ward, located south of the main building, was severely damaged when a lightning strike caused it to catch fire. The property was sold in 2013, but remains closed to the public.

Passersby say that they have seen ghosts and witnessed other strange activity in the old hospital. Orbs have materialized from thin air to chase trespassers away, and after nightfall the spirits of former patients manifest to wander the grounds. Many have heard strange noises and screaming coming from the abandoned hospital.