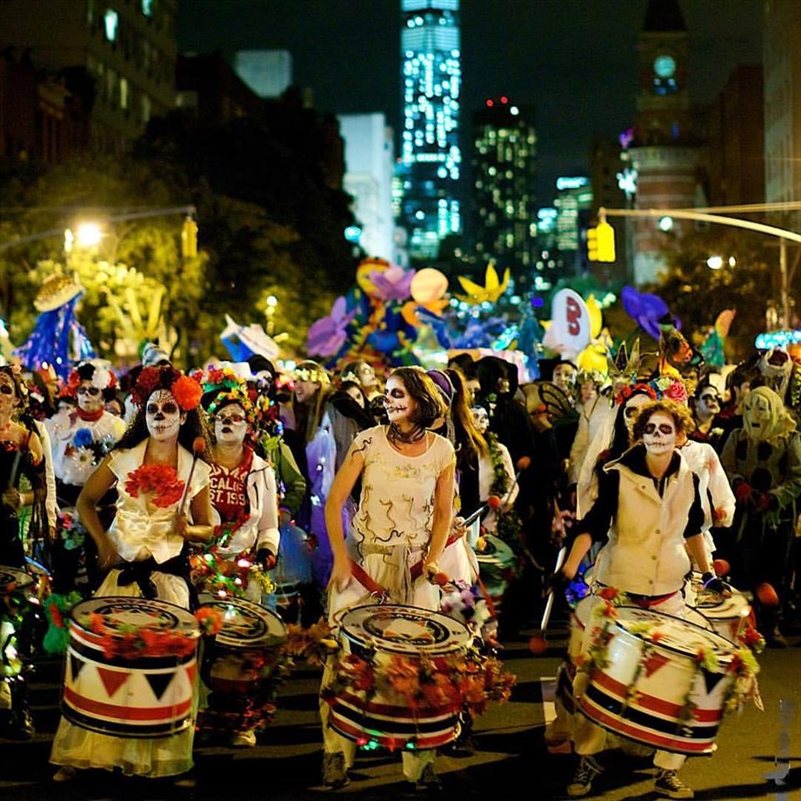 Special Theme for 2018
This year’s special theme for the parade is all about robots! And for the first time ever, there will even be a special VIP “I AM a Robot” section for anyone interested in dressing up as a robot. 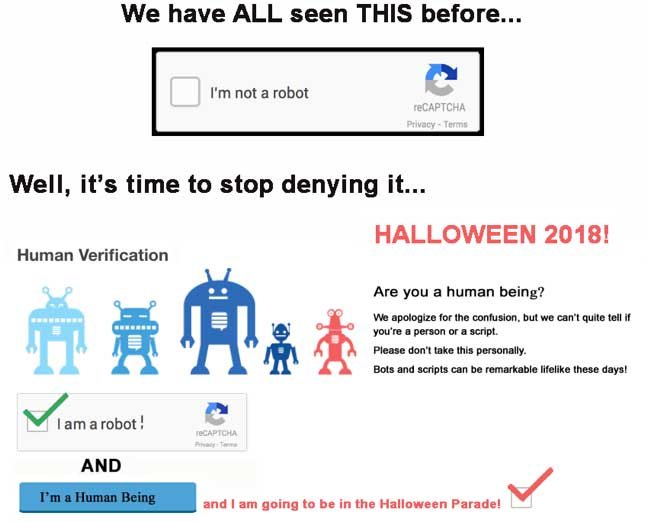 What to Know Before You Go

Who: ONLY those in costume are Welcome to join Hundreds of Puppets, 53 Bands of different types of music, Dancers and Artists, and Thousands of Other New Yorkers inn Costumes of their own creation in NYC’s special brand of Carnivale! Join our Grand Marshall, Machine Dazzle in this extravaganza!

When: Line-up for those who want to be IN the Parade begins at 6:30 p.m. and runs until 9 p.m. ONLY costumed marchers are allowed! Line-up is on 6th Avenue between Spring St. and Broome St. Marchers should ONLY approach 6th Ave. from the EAST or the SOUTH, coming North from Canal St. or from EAST on Sullivan or Broome. Spring will be closed off both East and West as will Dominick and Little Broome Streets.

Where: In New York’s Greenwich Village, on 6th Avenue between Spring and 16th St.

Why: For the Nation’s Most Wildly Creative, Largest Public Participatory Event in the Greatest City in the World!

Let us know in the comments below if you've ever attended the New York Village Halloween Parade and your experience!