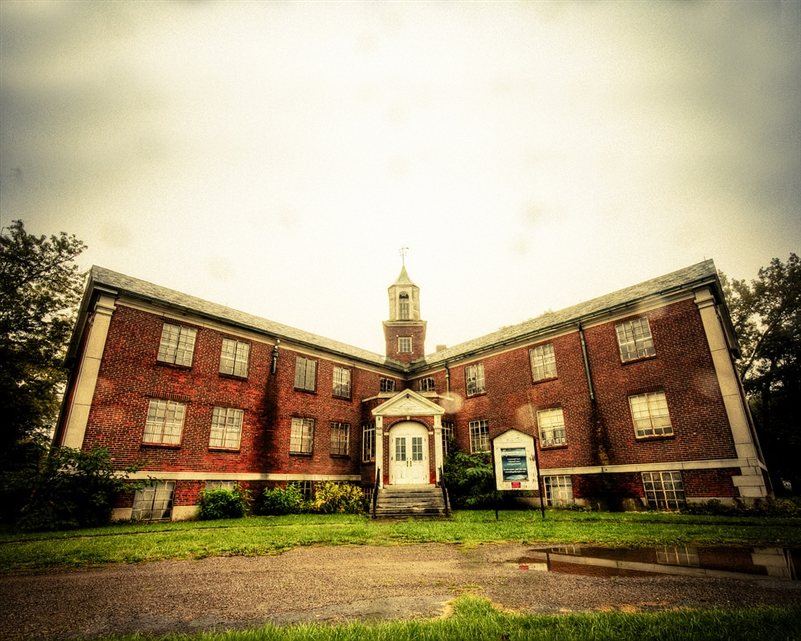 The Rolling Hills Asylum in East Bethany is known to locals to be one of the most haunted places in the state!
Photo by: Jennifer Kirkland, via Flickr. (CC BY-NC-ND 2.0)

Upstate New York is known for a lot of things - its picturesque parks, beautiful landscapes, bustling college towns, and robust culture. But that's not the only thing the state of New York is known for - with it's rich history, historical towns, and numerous "abandoned" psych wards, it should come as no surprise that The Empire State is home to many of the most notoriously haunted places in the entire country.

While NYC and Long Island are also known for their haunted history, Upstate NY is so jam-packed with real haunts that we thought deserved a closer look, that we've picked out some of our faves from the region: