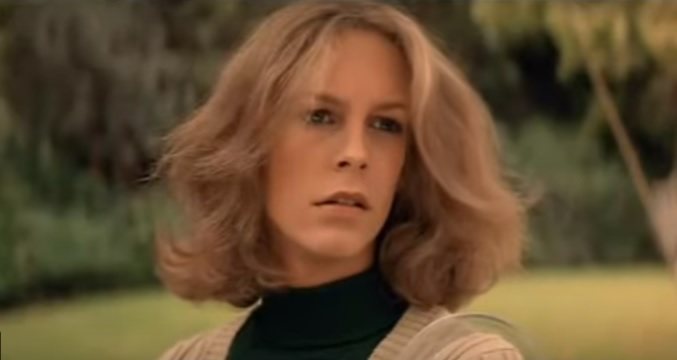 Whether you're a fan of the Halloween films or not, you know all about Jamie Lee Curtis and her character as Laurie Strode, the sister to the murderous and masked Michael Myers.

Curtis will be having her final confrontation with her brother in 2018's Halloween reboot, and fans are trying to wait as patiently as they can for the film's release.

In honor of her coming back to take on Michael, let's check out some fun facts about her character that you may not have known!