Christmas Horror Flicks to Ring in the Holiday Season Right With 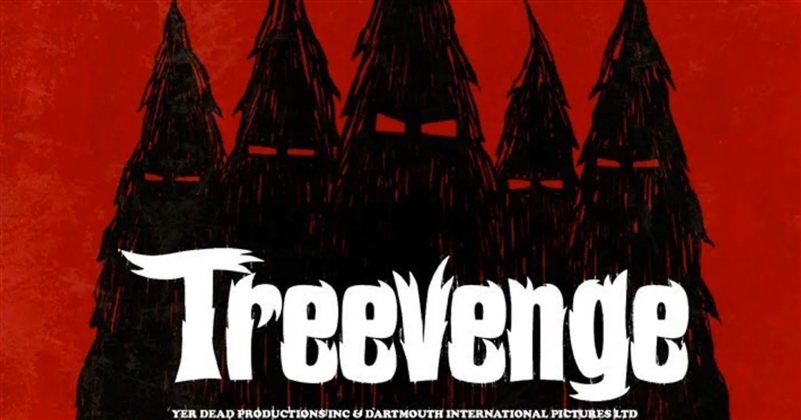 Ever Wonder What Christmas Is Like for The Millions Of Pine Trees Chopped Down Each Year?
Photo by: Jason Eisener, via Vimeo.

The holidays are right around the corner, and if you're a lover of all things horror then you're in for a festive treat - there's a ton of awesome holiday horror flicks to enjoy this holiday season! There are a ton of Holiday Horror Movies, ranging from downright classics, to too campy to pass up on (seriously).

So if you're ready to put some ho-ho-horror into your holiday season, then buckle up - here are our top choices for holiday horror movies to watch this Christmas!

What's Your Favorite Christmas Horror Movie? Let Us Know in the Comments Below!